VMSA East 2020 is the two-day annual conference that brings together the full spectrum of the contingent workforce supply chain: from the Enterprise Buyers to the Suppliers of Contingent Labor services, and everyone in between including: Managed Service Providers (MSPs), Vendor Management Technologies (VMSs) and other providers that support the global talent ecosystem.

“VMSA East 2020 VISION”– Many people have 20/20 vision or better. The concept of VMSA East 2020 is to clarify the vision of your contingent workforce strategies. Get a crisper view of technology, services and strategies to succeed in 2020 and beyond.

Why should Suppliers attend?

Suppliers, MSP’s and Technology companies will meet the Enterprise clients face-to-face and be able to hear first hand their challenges, and market opportunities in a truly collaborative environment. Find out what the client wants without having to guess.

Why should Enterprise attend?

Enterprise members will have access to the entire Contingent Workforce Supply Chain at VMSA Live. Meet the top MSP’s, VMS Technologies and SOW and Supplier partners in the ecosystem. Learn about the latest technological advances in Talent retention and Global Workforce Management. Hear how the supply chain is innovating to service the next generation of Contingent Workforce Programs.

What Can I Expect?

During your two-day experience at VMSA East 2020 you can expect a 5-star experience from ClubVMSA members and VMSA East attendees. Share insights, best practices and make dozens of new connections.

VMSA East 2020 is open to the entire Talent Ecosystem.
ClubVMSA Members enjoy $500 off.
Not a member?   Join today

Opportunities to Connect and Engage Include: 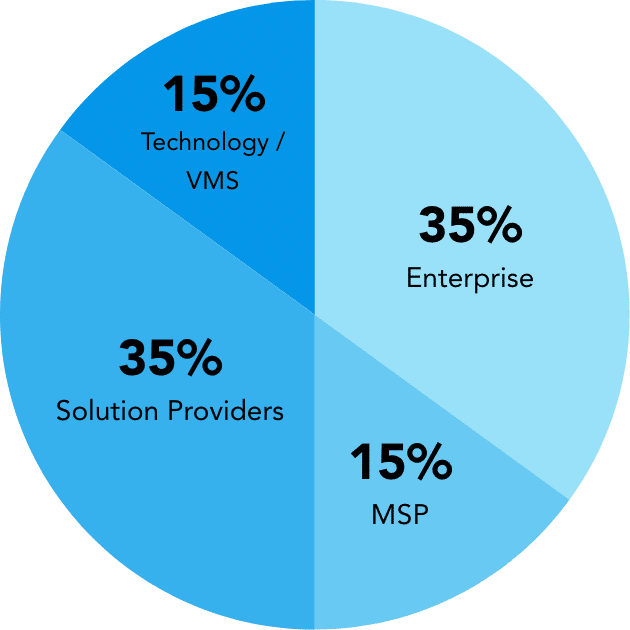 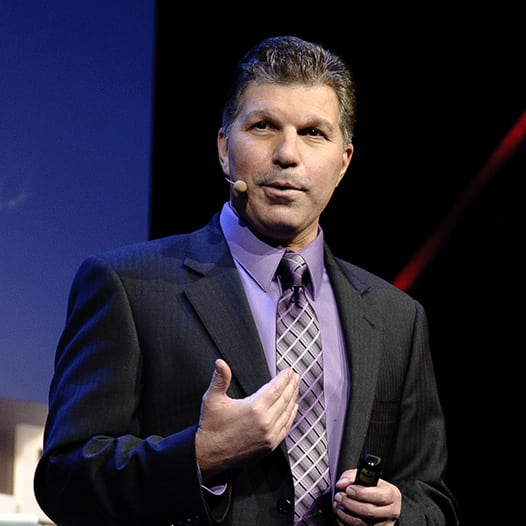 Gallo is one of the most influential voices in communication, business and leadership. Gallo has been called “a master raconteur” by Worth Magazine and has “built a career sharing secrets we can all learn from,” according to ABC’s 20/20. He has also been featured on CNBC, MSNBC, Bloomberg TV, and in The New York Times, Entrepreneur, Costco Connection, and Success Magazine. Gallo has built a reputation for transforming leaders into powerful storytellers and communicators at the world’s largest brands including: Accenture, Allstate, Apple, Berkshire Hathaway Home Services, Chevron, Cisco, Coca-Cola, Disney, Ford, Google, HCA Health, Hyundai, Intel, Kaiser, KPMG, LinkedIn, McKinsey, Medtronic, Microsoft, Pfizer, Salesforce, SAP, Walmart, and many others. Gallo’s books are also required reading at some of the highest levels of the U.S. military where leaders are training the next generation of team commanders.

Tripp Crosby puts smiles on the faces of millions as a comedic host, inspirational speaker, and content creator. He’s most widely known as the director and taller half of Tripp and Tyler, a world famous YouTube sketch comedy duo who’s shorts have amassed over 60 million views and made headlines on some the world’s largest publications (Today Show, Late Show, CNN Headline News, Huffington Post, Mashable). You might be familiar with their most popular sketch A Conference Call in Real Life, which is arguably the most influential workplace comedy short in internet history. In 2016 Tripp directed and appeared with Tyler in four episodes of TruTV’s Late Night Snack, and they are currently developing their own unscripted travel related television show. Most of their time is spent working on digital content campaigns for a number of major brands like Fuze Ice Tea, Ford Mustang, Constant Contact, GoDaddy, and Zoom just to name a few. 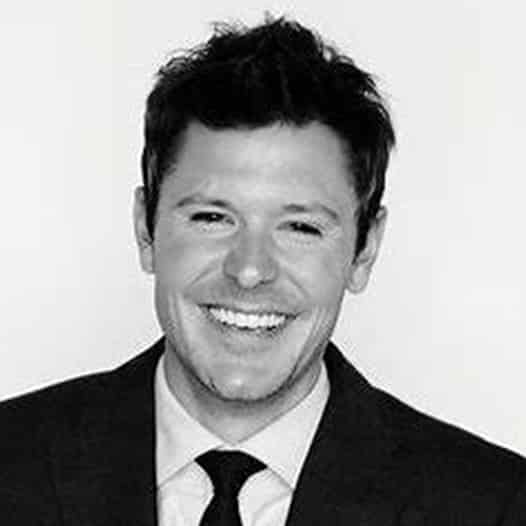 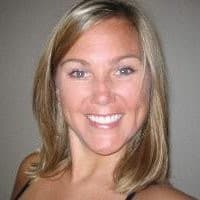 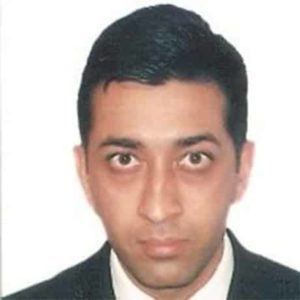 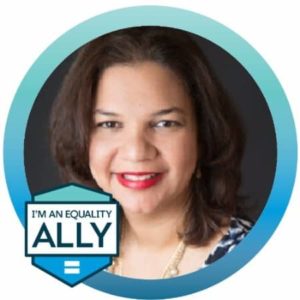 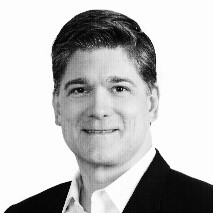 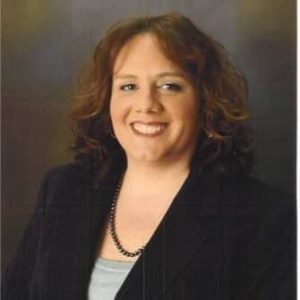 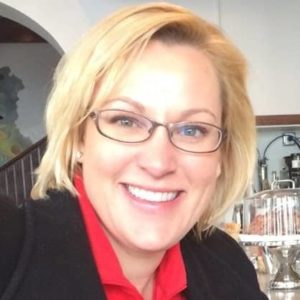 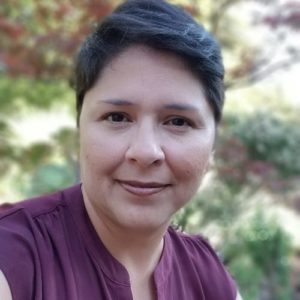 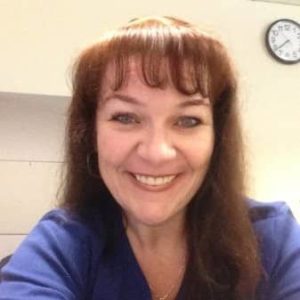 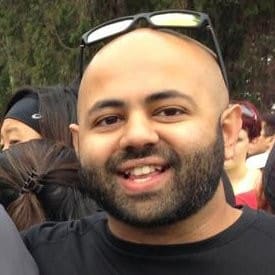 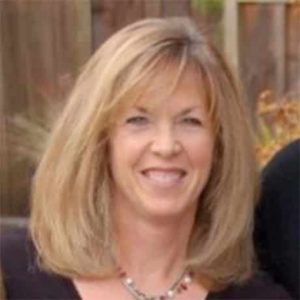 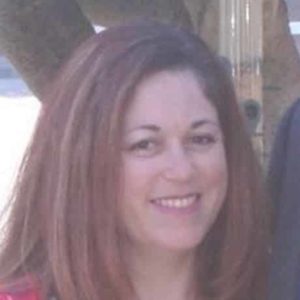 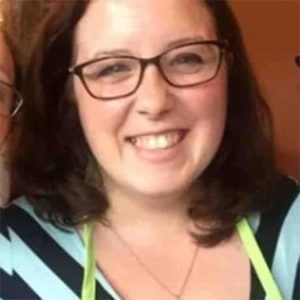 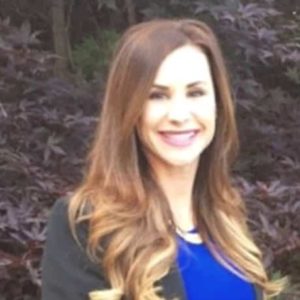 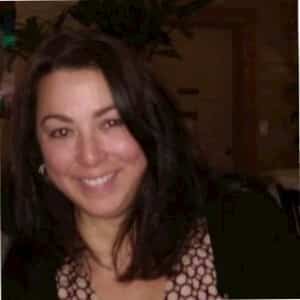 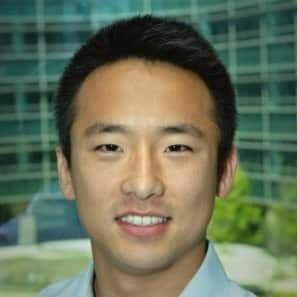 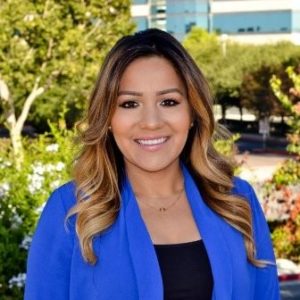 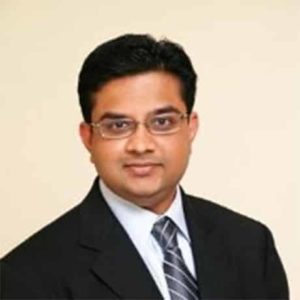 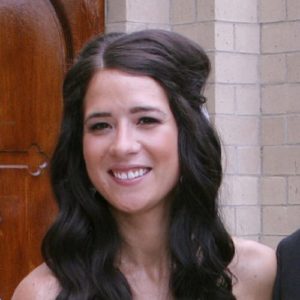 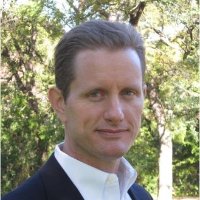 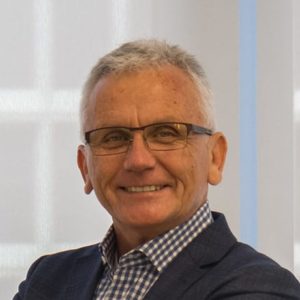 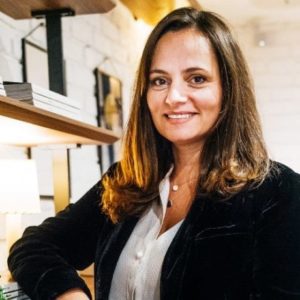 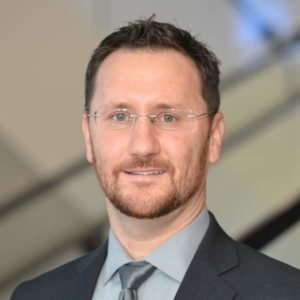 Enterprise members can secure their hotel room with their registration.  All others will book their rooms separately under the group name VMSA East 2020.  Secure your room safely online or call (888)627-7108. 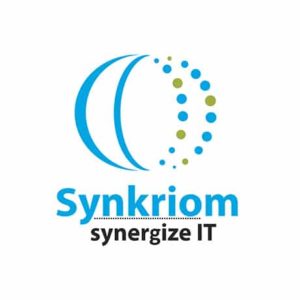 Thank you for the ongoing support of all our sponsors.  ClubVMSA is proud to share our strong network of members with our sponsor partners.  Contact us today if you are interested in generating increased exposure and support our ecosystem.  For more information on sponsor and exhibitor opportunities, please contact sponsor@vmsaccel.com.

We look forward to warming up with you in Fort Lauderdale in January 2020!!!

Check us out with no obligation. Listen to leaders in the industry live and unplugged every day for free. Maybe you’ll decide to move up to Contributor after a few weeks. Thanks for being a part of ClubVMSA!

If you run a Contingent Workforce Program at a Fortune 1000 Company, your membership is on us!  Gain Buyer Insights; join a Mastermind pod and attend our virtual conferences to build your own network and continuously improve your global talent programs. Thanks for being a part of ClubVMSA!

By submitting this form, you agree to receive emails from ClubVMSA

The Communications Decency Act or “CDA”, 47 U.S.C. § 230(c)(1), states, “No provider or user of an interactive computer service shall be treated as the publisher or speaker of any information provided by another information content provider.” Because the information supplied to this list is authored by users of VMS Accelerator’s, Inc. site, we cannot be legally regarded as the “publisher or speaker” of that information. The same law applies to sites like Facebook or GlassDoor – users who post information on these sites are responsible for what they write, but the operators of the sites are not. This is also consistent with our website Terms of Use.

The reasons for this law are to protect free speech and to encourage the availability of information on the Internet. See generally Batzel v. Smith, 333 F.3d 1018, 1027-28 (9th Cir. 2003) (recognizing, “Making interactive computer services and their users liable for the speech of third parties would severely restrict the information available on the Internet.”). See also Caraccioli v. Facebook, Inc., 167 F. Supp.3d 1056, 1065 (N.D. Cal. 2016) (purpose of CDA immunity is “to spare interactive computer service providers the ‘grim choice’ of becoming fully responsible for third-party content” by permitting them some ability to edit third-party content without also becoming liable for all defamatory or otherwise unlawful messages that they do not edit or delete.) We cannot possibly monitor the accuracy of the huge volume of information we are receiving for this list. If interactive websites were liable for information that the site did not create, this would restrict free speech, as fewer and fewer sites would be willing to permit users to post anything at all.